FGM is internationally acknowledged as a reinforcement of gender inequality and a violation of the human rights of women and young girls.

Cultural values of femininity and modesty, such as the belief that genitalia and sex drive are ‘unclean’ and ‘masculine’ play into the perpetuation of FGM. FGM is then performed on women as a way to remove these ‘unclean’ body parts and control their libido (WHO).

Inherent in this practice is the belief that women are somehow imperfect or less pure than men until they have undergone this procedure. Some men will even refuse to marry a woman if she has not had the procedure (Demographic and Health Surveys Program). In addition, FGM violates children’s rights, because it is often performed on young girls, anywhere between infancy and the age of fifteen. 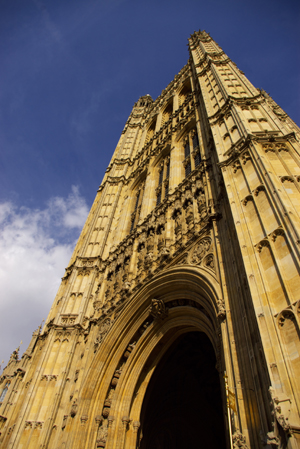 It is a criminal offence to perform FGM here in the UK, or to take UK nationals and UK permanent residents to a different country to have FGM performed. Furthermore, any person who is convicted of this offence is liable to serve up to 14 years in prison. Any girl or woman has a legal right to be protected against FGM and can seek help from agencies specialising in this area, the police in this country and from the British Embassy or High Commission in other countries.