Female Genital Mutilation (FGM) is a ritual carried out in certain communities, but is illegal here in the UK. FGM has no basis in any religion, but has many short and long term negative consequences for the female. 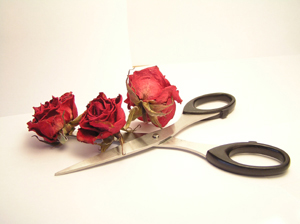 Traditionally, many communities call FGM, female circumcision and consider it as a way to preserve virginity and maintain sexual purity. In addition, FGM has been used as a rite of passage into adulthood. FGM may also be used to secure the girl’s status in the community. However, this masks the severity of the procedure and the possible consequences for the girl or woman. It is often argued that FGM is a religious act. However, this argument is hard to sustain as there is no religious text supporting FGM in any religion.

FGM is often performed is secret with many families and communities who think that FGM is important for their daughters, going to extreme lengths to do this. They do this by travelling to a different country to have the procedure carried out. Or they do this by bringing in an elder to perform the procedure at home.

It is a criminal offence to perform FGM here in the UK, or to take UK nationals and UK permanent residents to a different country to have FGM performed. Furthermore, any person who is convicted of this offence is liable to serve up to 14 years in prison. Any girl or woman has a legal right to be protected against FGM and can seek help from agencies specialising in this area, the police in this country and from the British Embassy or High Commission in other countries.