Hinduism is a faith of over 1 billion followers and is the third largest religion in the world. There is no clear founder or date of origin but it is believed to be one of the worlds oldest religions. Because of this vast history and following, beliefs on relationships and sex will vary across believers. Below are some key ideas which are more common amongst the Hindu faith. 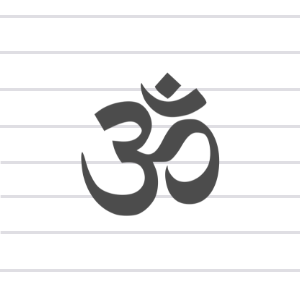 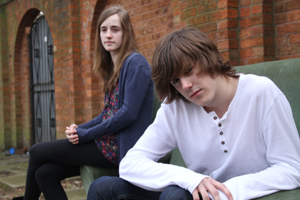 Hindu law and scriptures encourage a strong patriarchal system and seem to suggest that women are somehow inferior to men and should remain in the domestic sphere. However, modern culture is changing this and many Hindu women work outside the home.

As a result, recent legislation in India has abolished many restrictions on women; for example, the law that widows could not remarry has been abolished.

Between the ages of 8-12, many young Hindu boys will go through the “sacred thread” induction ceremony, which symbolizes a second birth.
He is given three strands which can represent many things: the three main deities—Shiva, Vishnu, and Brahma; the three states of wakefulness, dream, and sleep; or the need to control mind, body, and speech. He will also be given a staff which symbolizes the beginning of his journey as a religious student, and he will begin spiritual and scriptural lessons from a guru. The ceremony is concluded with a ritual bath to symbolize a new spiritual life. 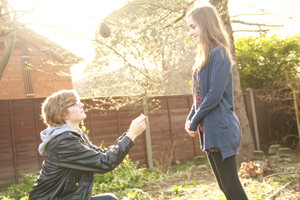 Marriage is seen to fulfill three functions: building a family, fulfilling responsibilities, and companionship and mutual pleasure as lovers. Most marriages in Hindu communities are arranged by the older members of the community.

Requirements for a suitable spouse are based on caste, faith, and family background. These marriages are seen as a marriage between families, and a way to extend family connections. Traditionally, the bride will move in with the groom’s family. In Hindu tradition it is unacceptable not to marry. 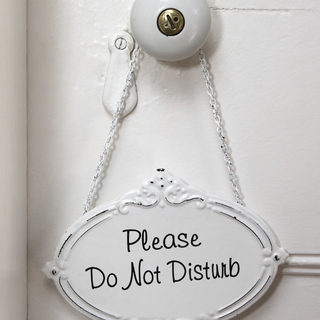 Hindus see sex as one of the most beautiful and legitimate pleasures on earth, but only within marriage.

Sex before marriage is discouraged and stigmatized, and extramarital sex is prohibited. However, some Hindus believe that sex is a distraction from the pursuit of Moksha, or liberation from suffering.

Hindus approve all kinds of contraception as acceptable. 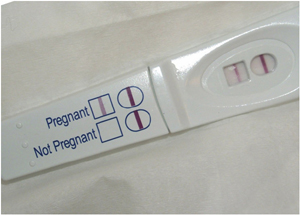 For Hindus, termination of pregnancy tends to be disapproved of as all life is believed to be sacred. Religious views on this subject vary and Hindu medical ethics stem from the principle of ahimsa - of non-violence.

When considering abortion, the Hindu way is to choose the action that will do least harm to all involved: the mother and father, the foetus and society.  Hinduism is therefore generally opposed to abortion except where it is necessary to save the mother's life.

Classical Hindu texts are strongly opposed to abortion.  Traditional Hinduism and many modern Hindus also see abortion as a breach of the duty to produce children in order to continue the family and produce new members of society.

In practice, however, abortion is practiced in Hindu culture in India, because the religious ban on abortion is sometimes overruled by the cultural preference for sons. This can lead to abortion to prevent the birth of girl babies, which is called female foeticide.

The status of the foetus in Hinduism

The soul and the matter which form the foetus are considered by many Hindus to be joined together from conception.  According to the doctrine of reincarnation a foetus is not developing into a person, but is a person from a very early stage. It contains a reborn soul and should be treated appropriately.

By the ninth month the foetus has achieved very substantial awareness.  According to the Garbha Upanishad, the soul remembers its past lives during the last month the foetus spends in the womb (these memories are destroyed during the trauma of birth).

The Mahabharata refers to a child learning from its father while in the womb.

The doctrine of reincarnation, which sees life as a repeating cycle of birth, death and rebirth, is basic to Hindu thinking.  The doctrine of reincarnation can be used to make a strong case against abortion: if a foetus is aborted, the soul within it suffers a major karmic setback. It is deprived of the opportunities its potential human existence would have given it to earn good karma, and is returned immediately to the cycle of birth, death and rebirth. Thus abortion hinders a soul's spiritual progress.

Ahimsa teaches that it is wrong not only to kill living beings, but to also to kill embryos.  Hindus believe that all life is sacred, to be loved and revered, and therefore practice ahimsa or non-violence.  All life is sacred because all creatures are manifestations of the Supreme Being. 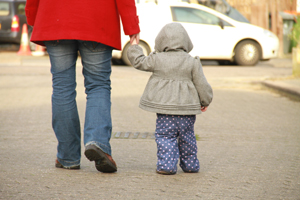 Because marriages are usually arranged as a way to extend family connections, divorce is strongly discouraged, as it breaks these connections.

Marriage is seen as a life-long commitment, and divorce brings shame not only on the couple but also on their families. 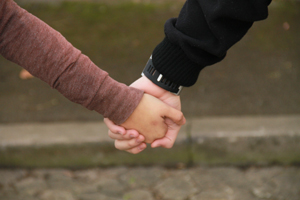 The Hindu texts do not explicitly condone or condemn homosexuality; as a result, there are many opposing opinions about homosexuality within Hinduism.